Our late backer page is live!

Immerse yourself into the mysterious world of The Last Faith.
Imagine, you are living an adventure at the edge of reality in a gloomy world drowned by superstition. It's another world, a remote land built upon dark and Gothic architectures, right at the centre of a supernatural vortex, an unknown place.
‍
You will be fighting and slaying abominations and strange creatures of the night, each one bigger than others and more fearsome.
You will master the art of several different weapons, each of them with a different style of combat and move set. You will also learn tons of magical abilities, be able to cast spells and increase the power of your weapons by buffing them with ancient elemental powers. 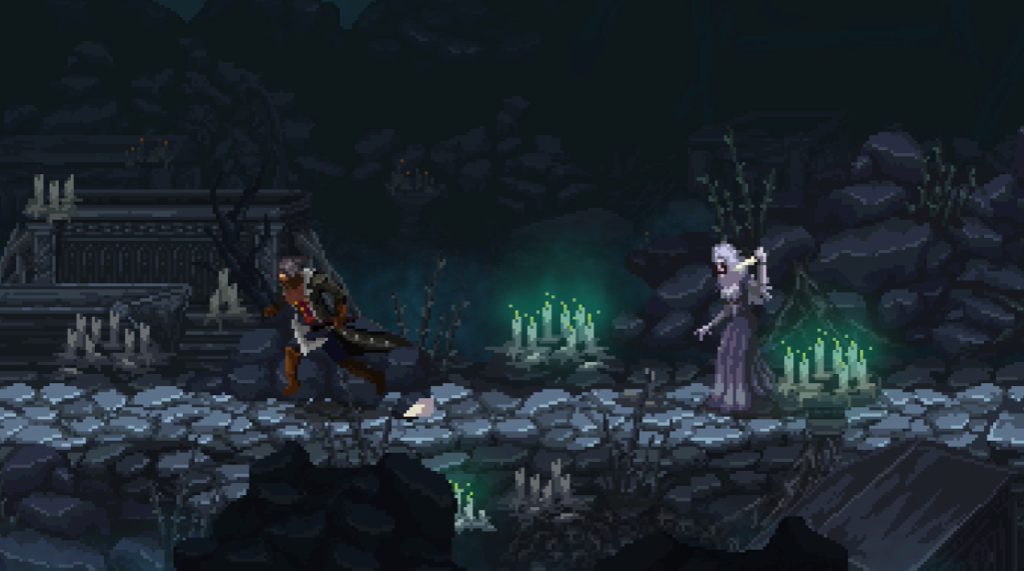 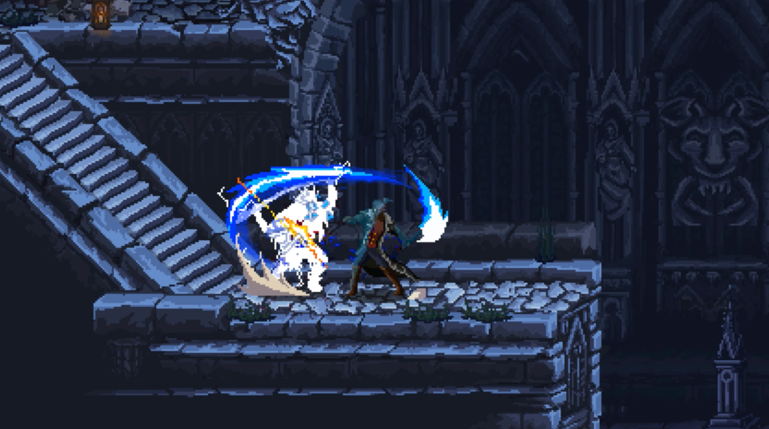 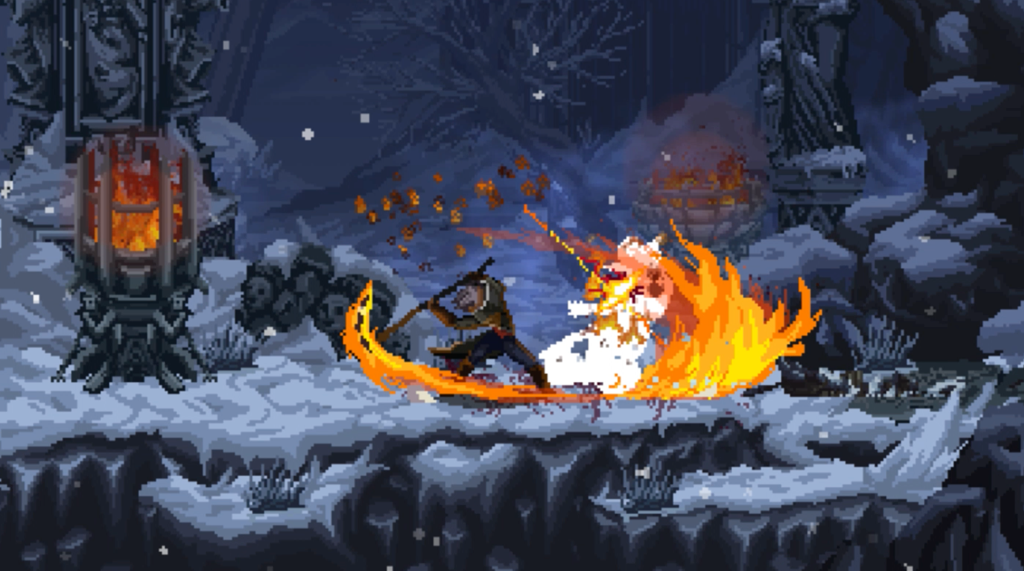 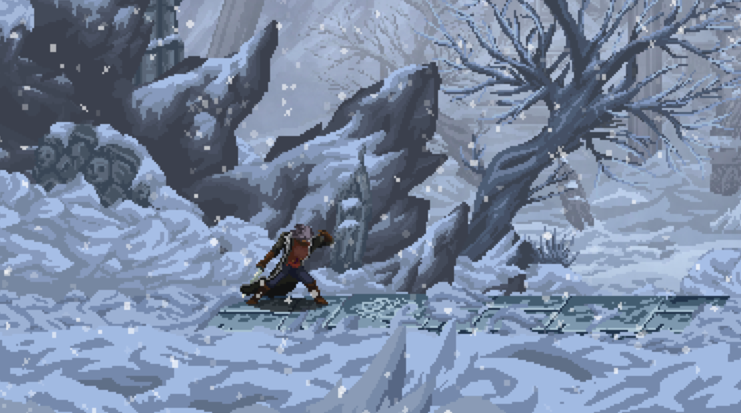 Thank you! Your submission has been received!
Something went wrong while submitting the form.

You can unsubscribe at any time by clicking the link in the footer of our emails.

We use Mailchimp as our marketing platform. By clicking subscribe, you acknowledge that your information will be transferred to Mailchimp for processing. Learn more about Mailchimp's privacy practices here.